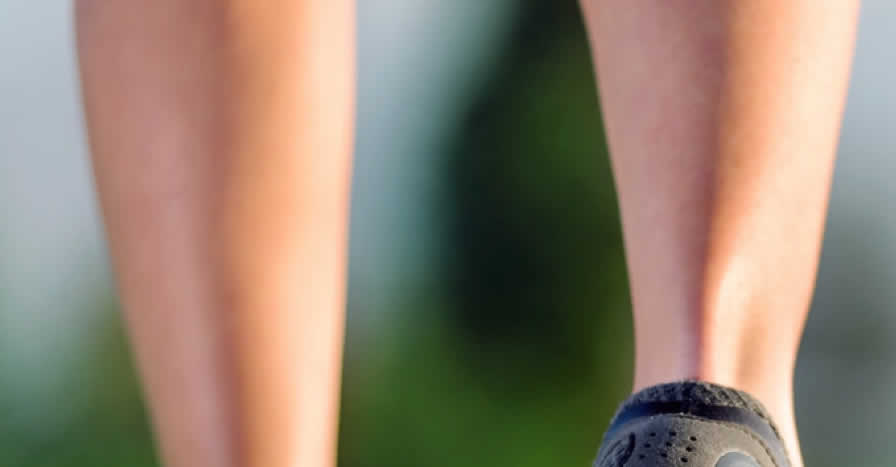 In this blog, I’m going to try and give a brief synopsis of an extremely detailed and complicated subject, the metabolic rate, and how you can increase it. To put it simply, the metabolic rate is the rate at which your body burns energy over the course of a period of time, usually measured in a 24 hour period. The 24 hour energy expenditure can be broken down into three main components: the thermic effect of food, the resting metabolic rate, and the energy cost of physical activity. Entire books, full of extreme detail are written on this subject, but here in the blog, I am going to hit on some of the highlights that are important.

The thermic effect of food (or TEF) accounts for roughly 5-10% of energy expenditure over a 24 hour period. It is defined as the amount of energy required to digest, absorb, and further process the energy-yielding nutrients in food. The metabolic pathways for storing excess dietary fat in the body are more efficient than converting excess carbohydrate and protein into their storage forms, so the TEF for a high-protein or high-carbohydrate meal is greater than that for a high-fat meal. This increase, however, is minimal though and the altering of the foods you eat only changes the TEF by about 50 kcal at most. Proteins account for the largest single percentage of increase in TEF with about 20-30%. Overall, TEF accounts for the smallest amount of metabolism, so this is all we will cover today on it.
The resting metabolic rate (or RMR) accounts for approximately 60-75% of the total daily energy expenditure, and, therefore, anything that alters the RMR has the potential to significantly impact body fat stores. The factors that effect the RMR are body composition, gender, race, restrictive dieting, and exercise. Some of these we can control, some we can’t so I’ll cover the things we can.

Individual differences in body composition, specifically lean body mass, account for 25-30% variation in the RMR among individuals. People with greater amounts of lean body mass have higher RMRs than those with less lean body mass. Do not confuse this to mean lean people verse overweight people. What we are talking about is muscle mass. To put it simply, the more muscle mass you have, the more calories you burn. The RMR of obese people is strongly related to their lean body mass (their muscle mass), not their fat mass, which adds relatively little to the RMR. In brief, this is significant because it is important to make the correlation that as you loose weight, if you don’t retain lean body mass or muscle, you will slow your RMR, which is the opposite of what you want to be doing if you’re trying to loose body fat. This is why some form of weight training is important in your weight loss goals.

When discussing gender and RMR, women have an RMR that is about 5-10% lower than men. However, this does not necessarily reflect a true gender difference in the metabolic rates of individual tissues and organs, but more likely reflects a difference in body composition between genders. A woman generally possesses more body fat and less muscle mass than a man of comparable weight and size.

When considering a restrictive diet, aka, a diet in which you restrict your calorie intake, it is important to remember that though restricting your caloric intake seems as though it should assist in weight control, SEVERE caloric restriction may actually hinder weight loss. There are numerous studies that support this, but for our purposes in this blog, just imagine that your body goes into a famine state and tries to hold onto it’s fat stores as much as possible.

Even though less than 20% of the RMR is attributed to skeletal muscle, the most dramatic effect on metabolic rate is strenuous exercise. During such exercise, the total energy expenditure of the body may increase 15-20 times above resting levels. This enormous elevation in the body’s metabolic rate is the result of a 200-fold increase in the energy requirement of exercising muscles. A proper mixture of aerobic and anaerobic exercise is important to maximize your exercise experience and best promote an increased RMR. Aside from increasing your skeletal muscle mass, which as we discussed increases your body’s RMR, exercise also helps the body release certain hormones that promote the breakdown of fat as an energy source. Proper exercise will provide the body incentive to breakdown fat as opposed to muscle tissue as does happen with severe dieting.

The last ingredient of the metabolism is the energy cost of physical activity. To put it plainly, how many calories you burn in a given day moving around, exercising, etc. As heavy exercise can increase metabolic rates 20 times above resting levels, studies show that even short bouts of daily exercise may have a profound effect on body fat stores.

If you have further questions concerning this subject, please don’t hesitate to contact me.
Dr. Adam T. Stewart